Russia’s president knows exactly what he wants, and it’s not eastern Ukraine. His interests are all about oil and gas and supply routes. The rest is smoke and mirrors. 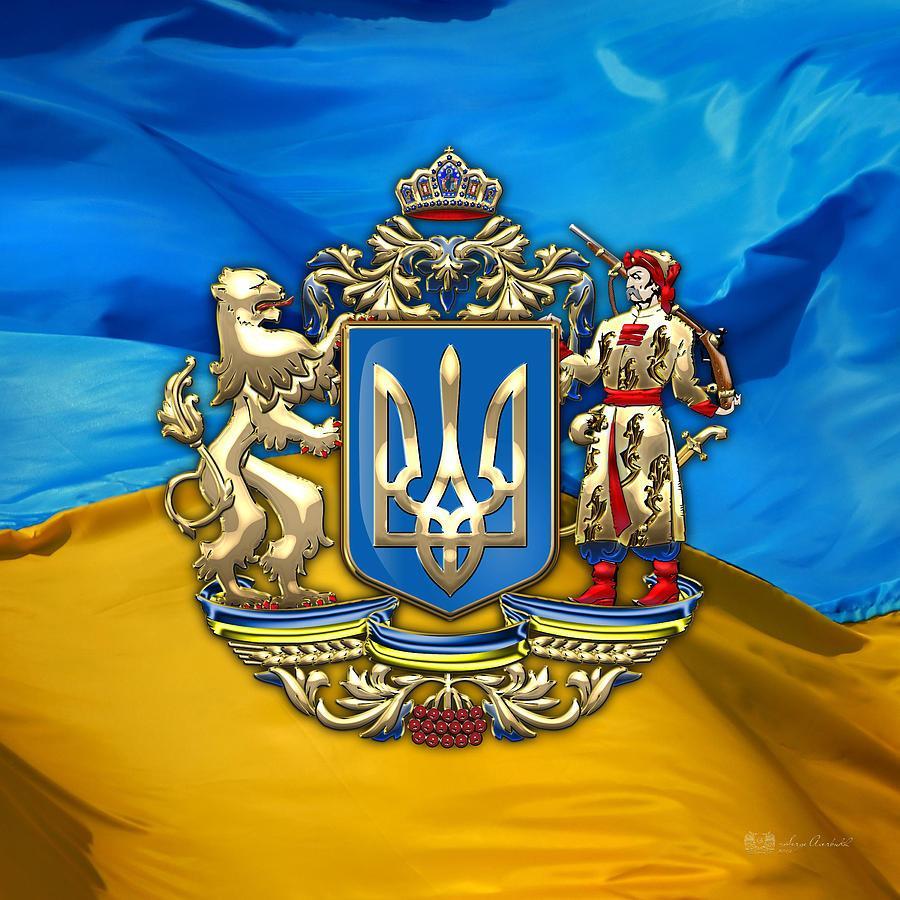 The United States is reconsidering whether to provide weapons to Ukraine in its fight against Russian-backed separatists, a senior US administration official has said.

We, the representatives of the “Right Sector” of Maidan appeal to the world community (UN, USA, EU and individual European countries) with the aim to clarify our position regarding the recent events in Ukraine. The Ukrainian state is undergoing a deep systematic economical , social and political crisis. In the economical and financial sphere the country is virtually in a state of default, complicated by an extraordinary aggravation of political confrontation between the people that revolted against total corruption and repressions of the Yanukovych’s regime. The country is practically on the edge of internal armed conflict as a result of the government’s actions that deliberately pushes the country to massive bloodshed and threatens to destabilise not only the former Soviet Union , but also Central and Eastern Europe. We affirm that our activists, as millions of Ukrainians, in November of 2013 came out to take part in a peaceful protests against the government (represented by Yanukovych and the Party of Regions) which immersed itself in corruption in all areas of administrative, political and economical life.